The Bob Woodruff Foundation is pleased to welcome retired Army General Martin E. Dempsey to its board of directors. As Chairman of the Joint Chiefs of Staff, from 2011-15, he was the senior officer in the Armed Forces and the principal military advisor to the Secretary of Defense and to the President. 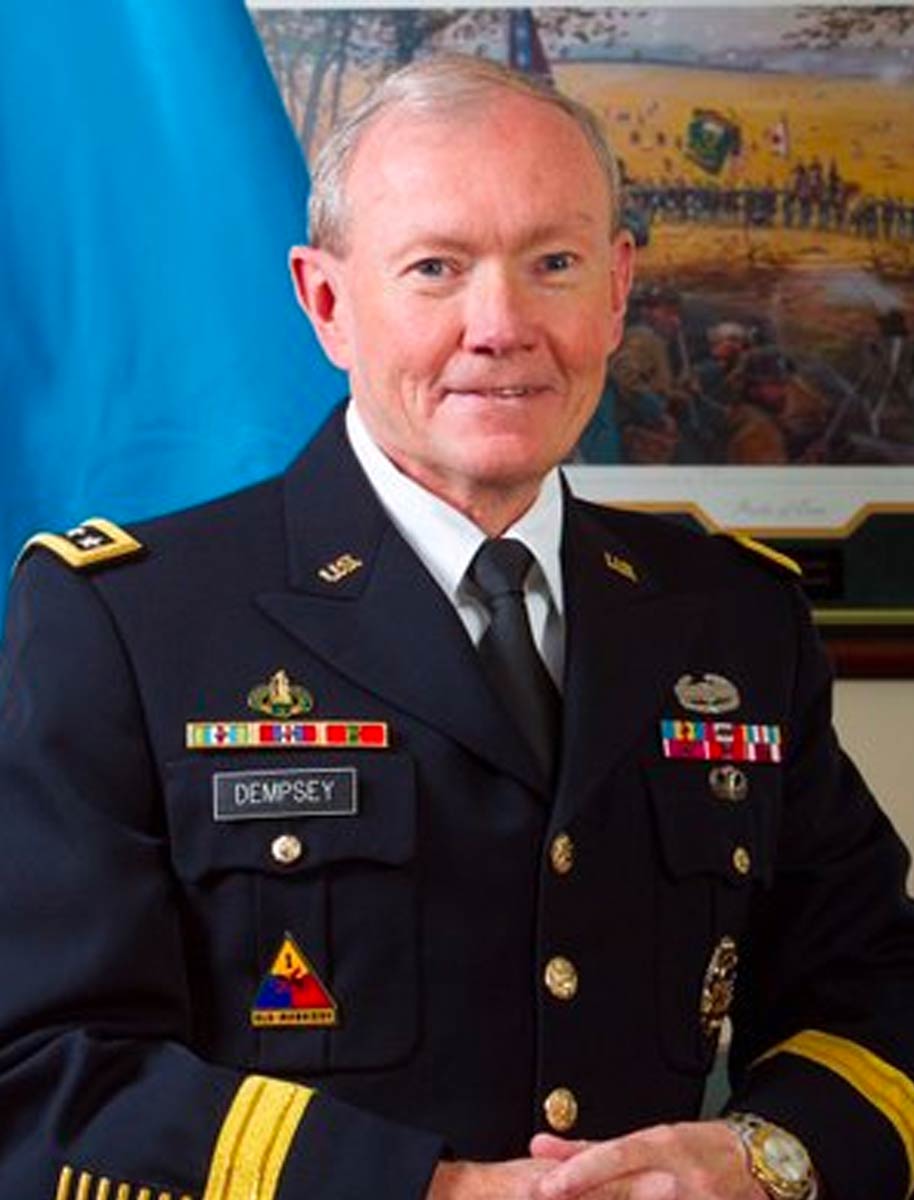 “I am honored to join the Bob Woodruff Foundation. Bob and Lee Woodruff and their terrific team are unmatched in working across the landscape of business, science, technology, sports, and entertainment to find ways to help and support the wounded—both those with visible wounds and those with invisible wounds—as they reintegrate back into society,” said Dempsey. “They recognize that the consequences of today’s conflicts will be felt for decades, and they are committed to making sure that America stands up for its heroes today and that America stays standing!”

Dempsey recently retired after 41 years of military service. During his time in the Army, he commanded a cavalry troop, a tank battalion, a cavalry regiment, a tank division, and United States Central Command where he was responsible for securing U.S. interests in the Middle East and South Asia. He served in both Operation Desert Storm and Operation Iraqi Freedom, accumulating 42 months in combat.

“General Dempsey remains committed to ensuring that the long-term needs of today’s service members, veterans and their families are met, now and long into the future,” said Anne Marie Dougherty, executive director of the Bob Woodruff Foundation. “We look forward to drawing upon his experience and knowledge as we help lead the way forward in empowering this generation’s veterans.”

In 2015, Dempsey was named one of the 100 most influential leaders in the world by Time Magazine. In March of this year, he was inducted into the Irish-America Hall of Fame, and in May he received the Ellis Island Medal of Honor.

Dempsey’s post-military career includes a teaching position at Duke University in public policy and leadership, a role as the special advisor to the Commissioner of the National Basketball Association for leader development and youth programs, and motivational speaking through the Washington Speakers’ Bureau.

Dempsey is a 1974 graduate of West Point and has master’s degrees from Duke in literature, from the Army Command & General Staff College in military science, and from the National War College in national security strategy. He also has an honorary doctorate in law from Notre Dame University.

Dempsey and his wife, Deanie (who serves on BWF’s Leadership Council), have been married for 40 years. They have three children and nine grandchildren. Each of their three children served in the Army, including their son Chris who is currently at the Pentagon.