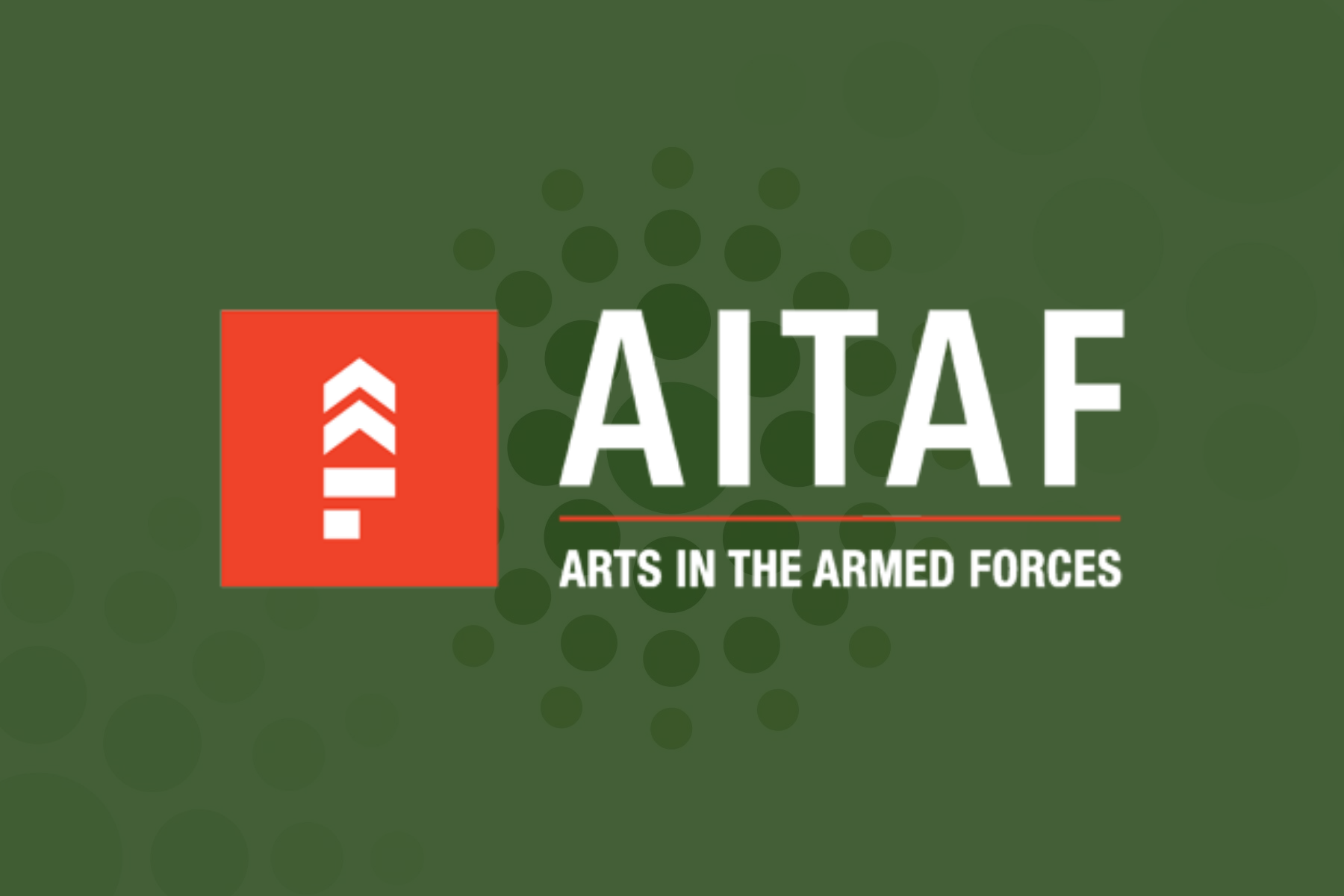 Arts in the Armed Forces (AITAF)

Arts in the Armed Forces (AITAF) bridges the cultural gap between the military and the performing arts communities, by bringing the best modern American theater to the service members, veterans and their families, free of charge. Co-founded by Marine-turned-actor Adam Driver, AITAF programming encourages dialogue between artists and the military veteran audience. AITAF enlists artists of the highest quality from stage and screen, and chooses thought-provoking content with an eye to what might speak to this particular audience. Through its grant from the Bob Woodruff Foundation, AITAF will perform on Broadway during Veterans Week, for an audience of 1,000 New York-area service members, veterans and their families.