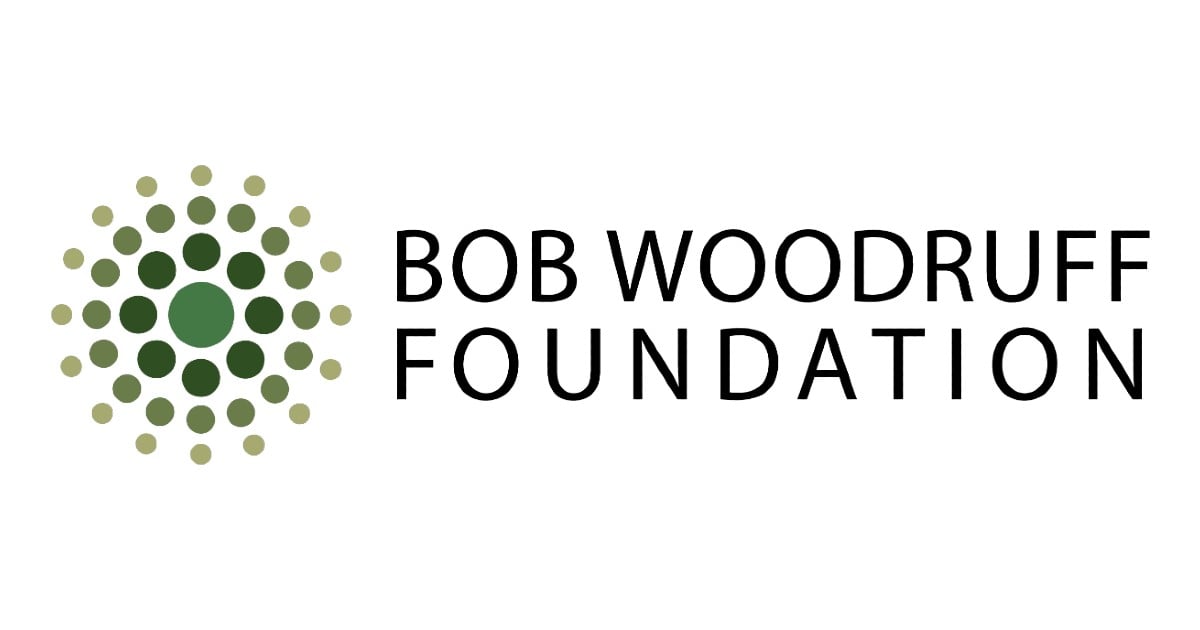 The American Homefront Project (AHP) is a public radio journalism initiative that focuses on the lives of military personnel, veterans, and their families. The program chronicles the challenges and successes of the American military, with emphasis on the changing nature of military service and the transition of recent veterans into civilian life. The Bob Woodruff Foundation investment expands the American Homefront Project’s broadcast and content capabilities by adding AHP stations in Texas and New York, two states with sizeable military and veteran populations, to the current partner stations in North Carolina, Southern California, and Washington. AHP productions will air on the five partner stations, and be available to the Public Radio Exchange and National Public Radio. The vast majority of Americans have not served in uniform. This BWF investment will deepen the nation’s understanding of unique military and veteran issues, and will herald the strengths and contributions of our population.