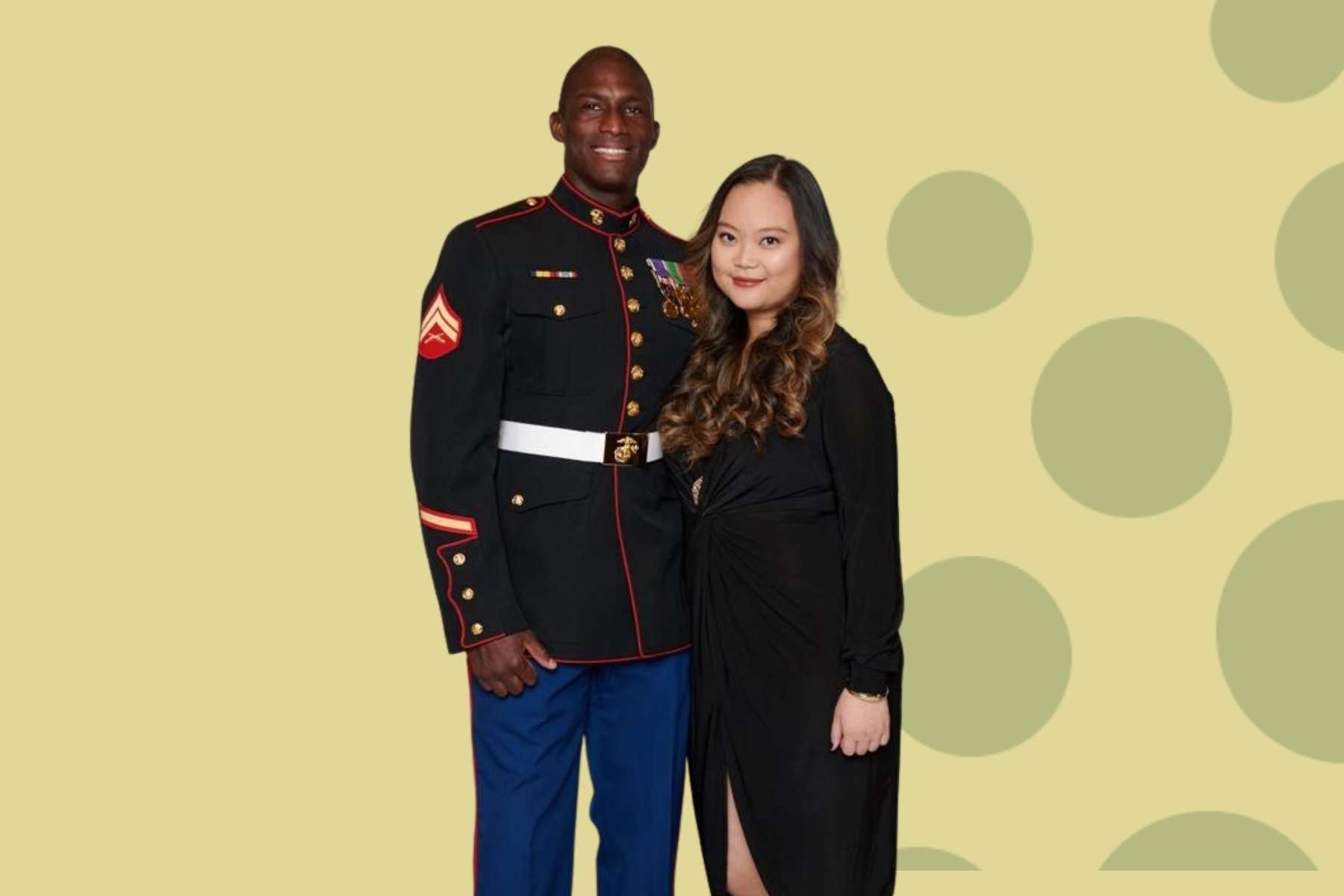 Originally from Stockton, California, Corporal Kionte Storey inspires those around him every day. Kionte was injured by an Improvised Explosive Device (IED) while leading a foot mobile patrol conducted overseas in a province of Sangin, Afghanistan during Operation Enduring Freedom. The explosion left Kionte’s right leg severed, eventually resulting in a below-the-knee amputation. He also suffers from nerve damage to his left leg.

Following the explosion, Kionte was stabilized at Camp Bastion in Afghanistan before being transported to continue recovery at Bethesda Hospital of Maryland. He was later taken to Balboa Naval Medical Center of San Diego, where he received physical therapy and prosthetic care. He is now a highly active amputee – he ran the Paralympics in Track (100-200 meter sprints), summited Mt. Vinson in Antarctica, and completed the Marine Corps Marathon.

When he isn’t busy spending time outdoors, Kionte is studying to become a Physical Therapist. He loves to be with friends, be active, and play with service dogs and other pets. He gets great joy out of inspiring people and motivating those around him through his own actions. Kionte feels blessed to live life to the best of his abilities despite his injuries. He knows that nothing is impossible if he gives it his all.