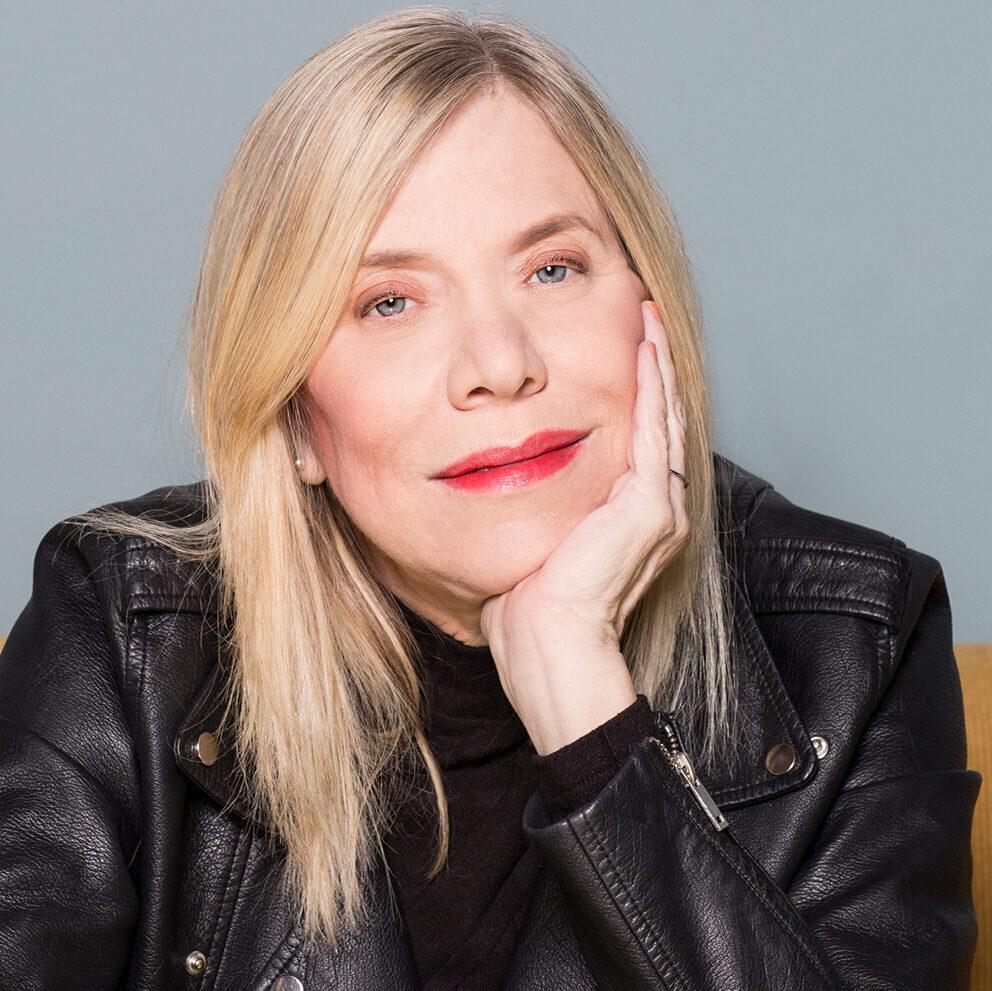 Although we celebrated International Women’s Day on March 8 and women’s history for the entire month, women are impacting positive change every day of the year. In the workplace, women help organizations increase revenue, serve as better mentors, and even acquire higher levels of education than their male counterparts. The Bob Woodruff Foundation has been benefiting from women in leadership roles since our inception. Throughout the month we will be featuring stories on women who have helped lead the foundation and find out what they have to say on issues including empowerment, mentorship, and gender equality

Most of us actively avoid challenges whenever possible. But the path of least resistance rarely yields meaningful change.

Marian Salzman’s career in communications has always pushed the boundaries in service to sparking dialogue and change. Spanning several decades, her career and record of success speaks for itself. She is a former board member of the Bob Woodruff Foundation and is known for her time as CEO of Havas PR North America and Global Chair of the Havas PR Global Collective. Salzman has worked with the United Nations Foundation and has been an advocate for the families impacted by the Sandy Hook Elementary School shootings.

Salzman is now embracing her most challenging role as Senior Vice President in Global Communications for Philip Morris International (PMI). While it may seem to be at odds with her previous experience, Salzman, a never smoker, is committed to PMI’s efforts to “unsmoke” the world—spearheading the company’s corporate communications around its move to deliver a smoke-free future, a future where cigarettes become obsolete.

Empowerment holds a different meaning for each of us. Salzman found a way to empower herself toward success during times that were even less friendly for women than today. By continuing to embrace challenges throughout her career, she is now in a position to help make the path to success a bit more attainable for other women.

“For women such as myself who have earned a place at the corporate table, we can’t afford to stay silent. We need to do what we can to make things better, easier, saner for those attempting to follow. We must champion change within the organizations we lead, working with our male peers to ensure equity saturates the culture and workplace practices.”

“As a senior female executive, I have an opportunity to share not only my experience with women just beginning their careers but also practical advice and support to help them rise up the ranks or reinvent themselves in new professions,” Salzman said.

Salzman also challenges the way “mentorship” has been defined in recent years. Instead of latching on to the fixed roles of the mentor/mentee dynamic, she prefers to emphasize a fluid relationship, where everyone stands to learn from each other.

“More often than not, I benefit at least as much from advisory relationships as does the person on the other end,” Salzman explained.

“Throughout my career, I’ve had the pleasure of working with some amazing people, and I continue to work with smart, talented people around the world in my current role at PMI,” she said. “Many people—trusted advisors, my superiors, and friends higher up the corporate ladder than I was at the time—taught me a great deal. But, while I value them immensely, I would not call them mentors. Rather, they were guides for those times.”

While Salzman appreciates being recognized as a successful woman, she is much more focused on her work, which does not need to be linked to her gender.

Though Salzman asserts that women should be assessed on their contributions and
not on their gender, she also recognizes something needs to be done to help reverse an alarming trend specifically impacting women.

“The uneven burden of the pandemic within households has spurred at least one in four women to consider downshifting their careers or leaving the labor market entirely,” Salzman pointed out. “And of the 140,000 jobs cut in the U.S. in December 2020, according to the U.S. Bureau of Labor Statistics’ job report, 100 percent of them were held by women. One hundred percent. In total, women lost 156,000 jobs that month while men gained 16,000.”

Salzman knows that we, as a society, are going to have to collectively embrace the challenge of promoting gender equality. Like almost all of our most pressing issues, sustainable progress is not likely to come from any political bureaucracy, but from a significant cultural shift.

“Real change will come not from government mandates but from the normalization of female power and achievement—within companies and beyond.”