Month of the Military Child: Resources to Support MilKids and Their Families - Bob Woodruff Foundation 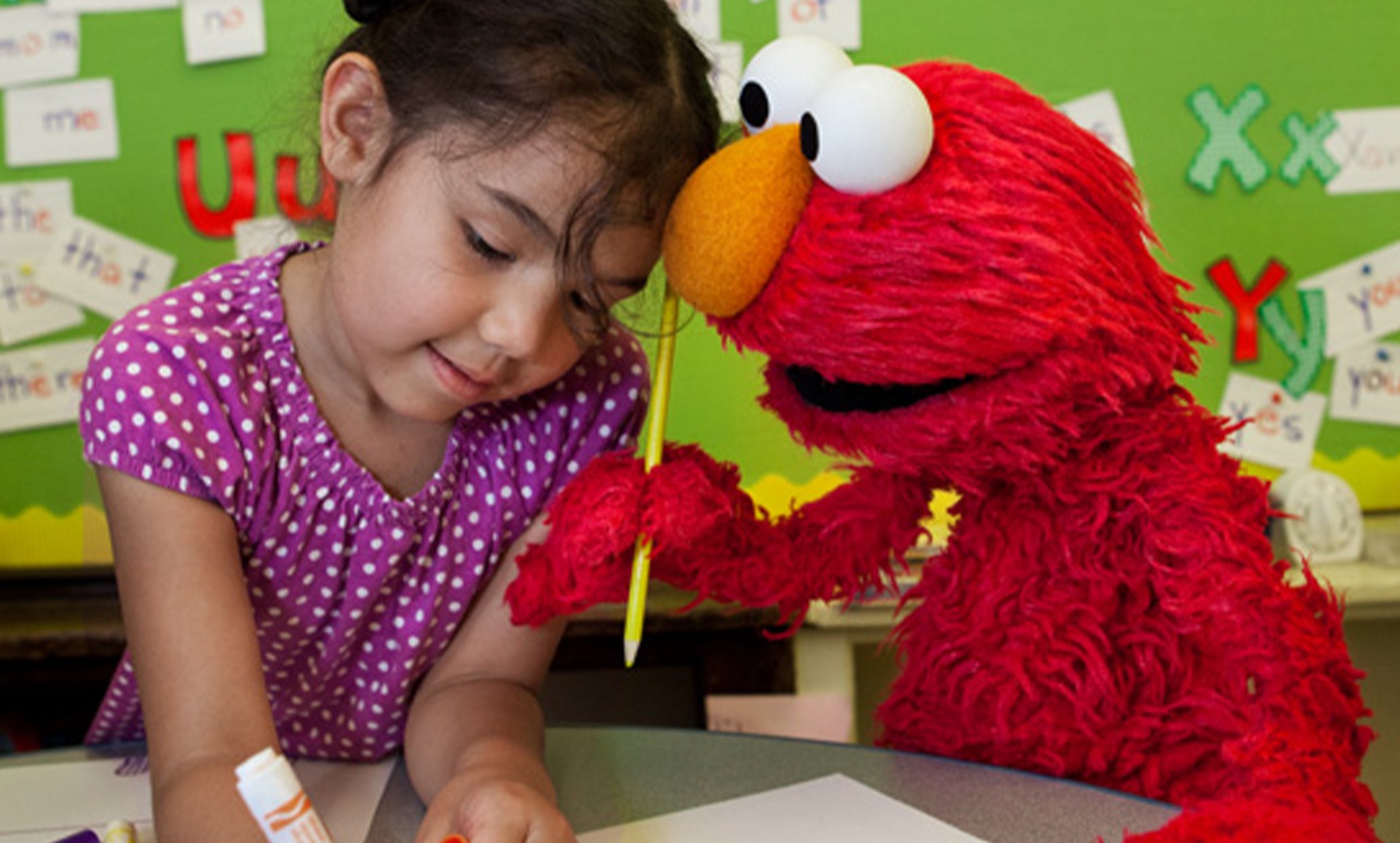 Month of the Military Child: Resources to Support MilKids and Their Families

It’s often said that the whole family serves. The stress of deployments, new PCS orders, and concerns about safety can weigh heavily on all family members. That’s why the Bob Woodruff Foundation is investing in resources to help military kids thrive.

Being a military child involves adapting to new experiences, managing big responsibilities, and making exceptional sacrifices. When a parent is on active duty, moving from place to place requires constantly changing schools and friends. When a parent is deployed, they can miss bedtimes and milestones. According to a Syracuse University study, military children outnumber U.S troops, by a 1.4 to 1 ratio. ​​The Department of Defense reports that that number will continue to grow. Active-duty service members are having kids younger and more often, as is indicated by the average age of a military child being under five years old.

When a parent comes home with an injury, kids often step up to help around the house. The White House reports there are about 2.3 million American children who take on crucial caregiving roles. These “Hidden Helpers” of all ages provide much-needed support for veteran family members.

Despite the daily challenges they face, military children are extremely resilient. Finding resources can be strenuous, but the Bob Woodruff Foundation has invested in valuable resources to help military kids and their families thrive.