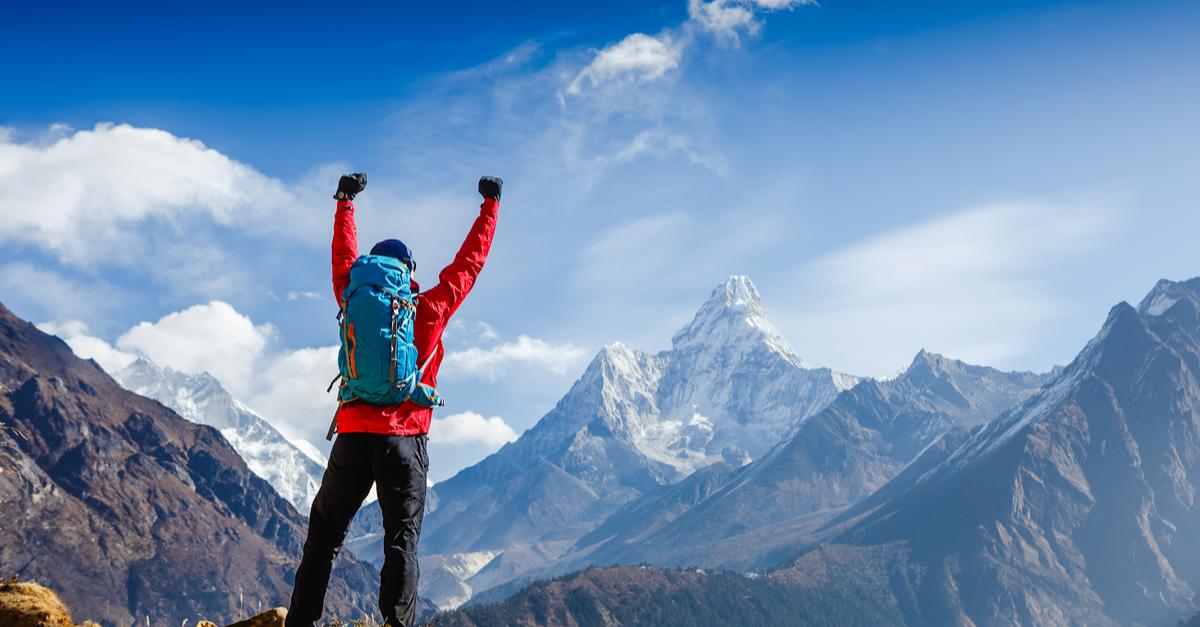 If life provided us with a reliable roadmap to follow, the journey would be far simpler. As we all know, our paths change, and we have to adjust the plans we may have previously had. Operational Military Family (OMF), a Bob Woodruff Foundation Local Partner, is there for service members, veterans, and their families when life inevitably makes us forge a new way forward.

With support from Bob Woodruff Foundation, OMF pursues its mission to help veterans as they transition to civilian life and face mental health issues including PTSD through several initiatives. One initiative, Operation Reboot “is a no-cost program to help combat veterans and their families heal from the moral or spiritual wounds of war.” Operation Reboot offers education and support by creating environments of trust.

OMF also has a program specifically focused on helping returning servicemembers reforge their identity when they return home. We know the transition process can be challenging and often forces a drastic change of plan. OMF encourages veterans to determine what their long-term professional and personal goals are and helps them develop a plan to achieve them.

But OMF and CEO Mike Schindler recognize that even the best-laid plans can go awry.

“Life plans can change in an instant—and it does,” Schindler said on an episode of his online series The Military Wire.

There is a saying that life is about enjoying the journey and while we all want to achieve big things it’s important to savor the little victories along the way.

“So what do you do when your life plan gets turned upside down?” Schindler often asks. “You master micro-wins.”

“So what do you do when your life plan gets turned upside down? You master micro-wins.”

Schindler recently spoke with Glenn Ignazio, a former U.S. Air Force pilot who experienced a traumatic accident and was unable to continue his career in the military. While Ignazio knew he would eventually want to figure out what he would do with the rest of his life, he knew that focusing on the endgame may have been overwhelming in the moment. Whenever he was asked about the future of his career, he knew he had to narrow his focus.

“I needed to focus on walking again. I just wanted to get into a walker,” Ignazio said. “Then I wanted to walk with a cane. I had to deal with the here and now.”

Ignazio believes it is critical to get over the shock of an abrupt life change and then figure out the next small but critical step.

Ignazio was able to string together many small victories in order to reach a monumental one. Although his initial goal was to simply walk, he is now a military expert, public speaker, media contributor, and engaging storyteller.

Both the Bob Woodruff Foundation and OMF realize that we all want to get to our own version of the mountaintop, a place where we’ve accomplished monumental goals. But we need to establish sure footing, take that first important step, and then propel ourselves toward great things.