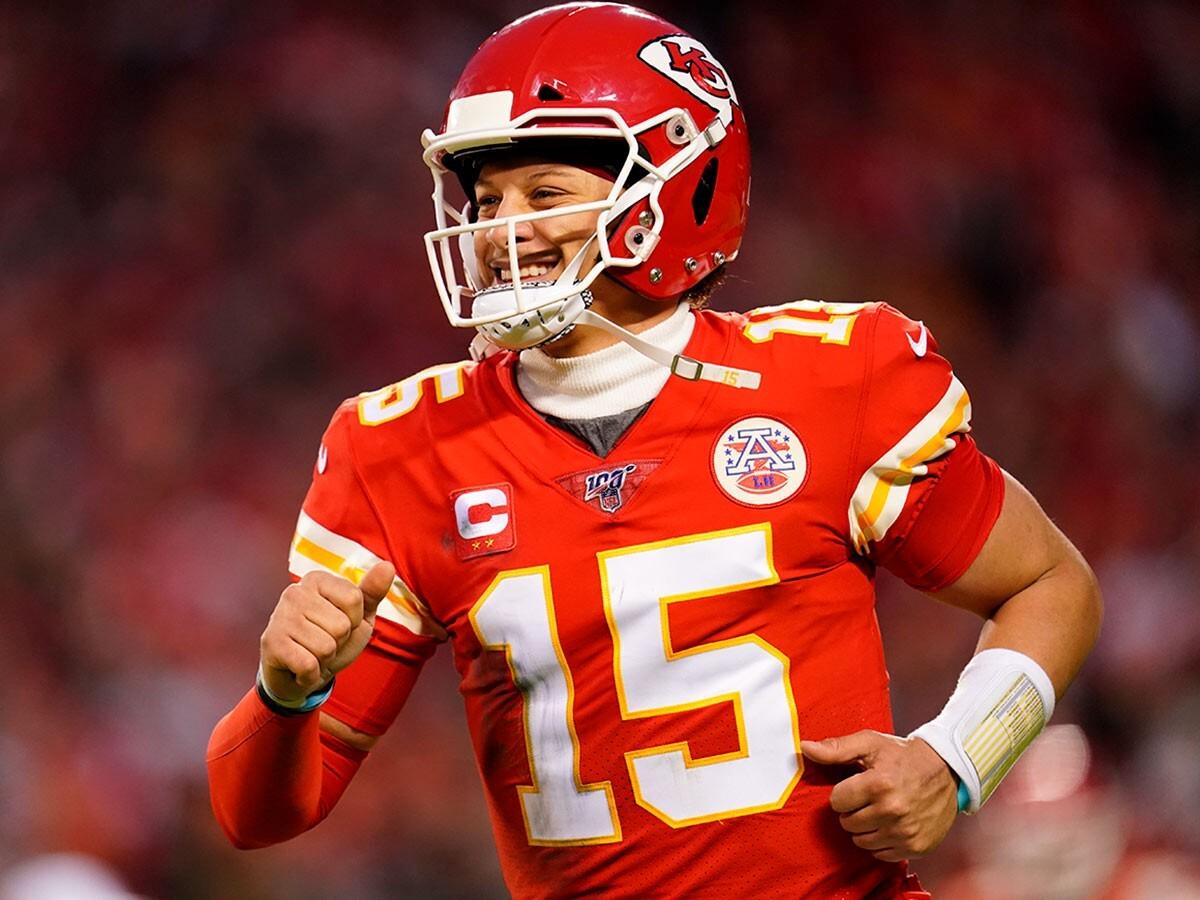 As America gets ready for a Super Bowl weekend like no other, we fondly remember a touching moment between Patrick Mahomes and US Army veteran Scott Buis.

The NFL has partnered with the Bob Woodruff Foundation (BWF) to expand their Salute to Service initiative in support of those who have served in the military and their families. As the pre-eminent foundation dedicated to ensuring that post-9/11 veterans, service members, and their families are thriving long after they return home, BWF Finds, Funds, and Shapes™ best-in-class programs across the country meeting the urgent and emerging needs of this population. Through this partnership, BWF will invest NFL funds where they are needed most.

As the NFL continues to support the military-veteran community, BWF will provide them with the expertise to impact and help our nation’s heroes most effectively.

Although millions will be watching Patrick Mahomes lead the Kansas City Chiefs against the San Francisco 49ers at this year’s Super Bowl LIV, one fan will be cheering a little louder for his favorite quarterback.

US Army veteran Scott Buis served his country proudly but faced some difficult challenges upon returning home after his service in Iraq. While struggling with symptoms of post-traumatic stress disorder, Buis continued rooting for the Kansas City Chiefs, a constant source of positivity for him since he was a teenager.
https://www.youtube.com/embed/RDcFJocuBQo

“When I was deployed to Iraq, the National Football League, for me, was hope,” Buis said. “It’s been part of my life since high school.”

Recently, Buis got the surprise of a lifetime as part of the NFL’s Salute To Service Initiative. His favorite player, Chief’s Quarterback Patrick Mahomes, sent him a handwritten letter.

“Without your service, there would be no football, no NFL, and of course, no gamedays,” Mahomes said in the letter. “And for that reason, I say thank you.”

This special moment was made possible thanks to our NFL-BWF partnership and NFL-BWF grantee Team Red, White, and Blue. We’re looking forward to Super Bowl LIV and beyond as we grow our partnership with the NFL, helping more veterans and military families thrive in the next chapter of their lives.

Read more about our recent activities with our NFL partners, and follow the Bob Woodruff Foundation on Twitter to find out what’s new!