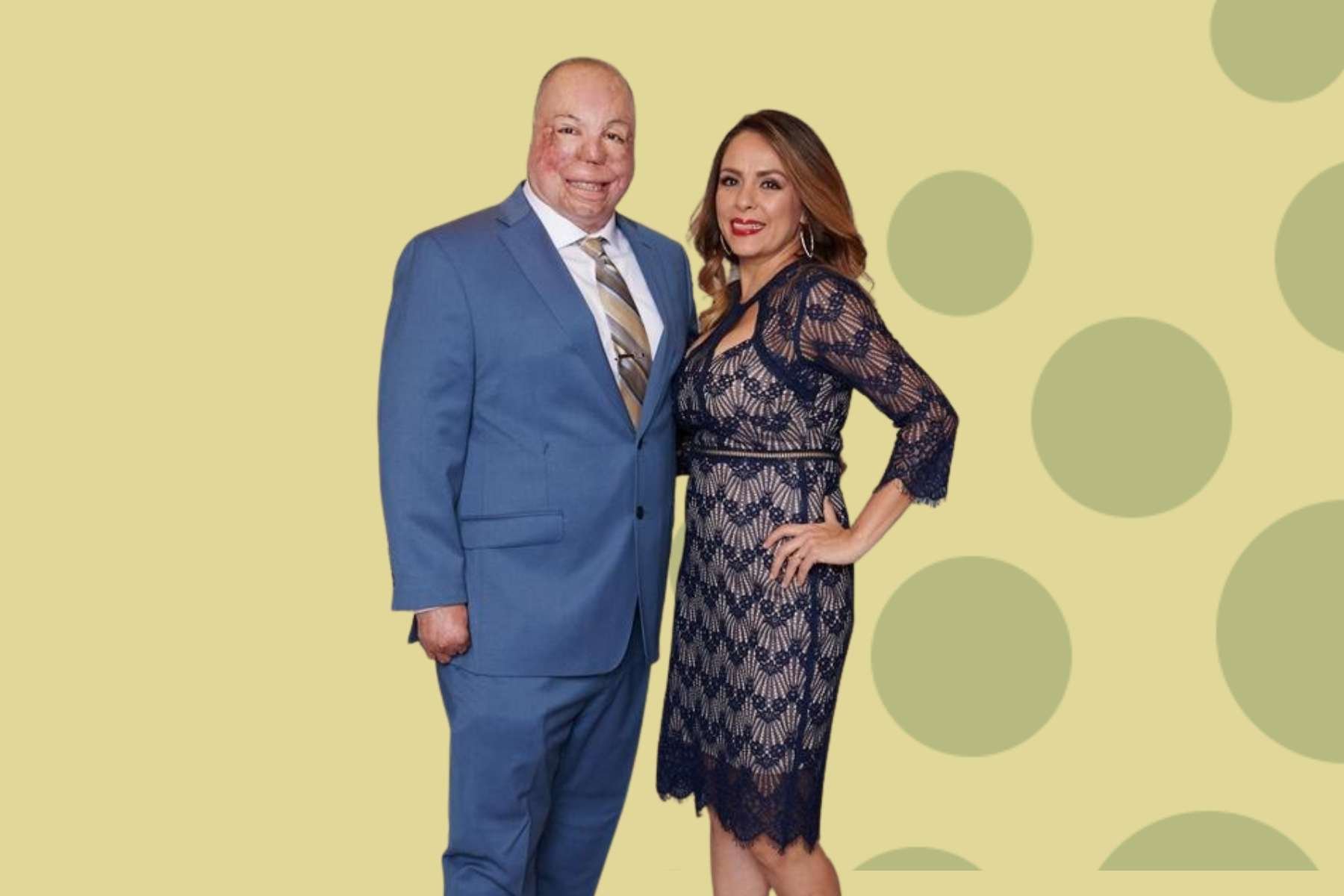 Israel “DT” Del Toro is from Chicago, Illinois, and is a graduate of the University of Illinois. While on duty in Afghanistan, DT received combat injuries due to an IED detonation, resulting in third degree burns on 80% of his body, loss of fingers on his left hand, fingers to the first knuckle on his right hand, and foot drop on his right foot. DT’s road to recovery took him to Brooke Army Medical Center in Fort Sam Houston and to UCLA.

DT enjoys coaching, cycling, javelin, and shot put, and playing video games with his son. His joys include watching his son excel in baseball and karate. His blessings are simply “My family.” A recipient of the Pat Tillman Award at the 2017 ESPYs, DT now shares his story of triumph with audiences across the country, inspiring those that hear it to push themselves further if they know what they’re fighting for. In 2010, DT became the first airman with a 100% disability rating to re-enlist. He retired in 2019.