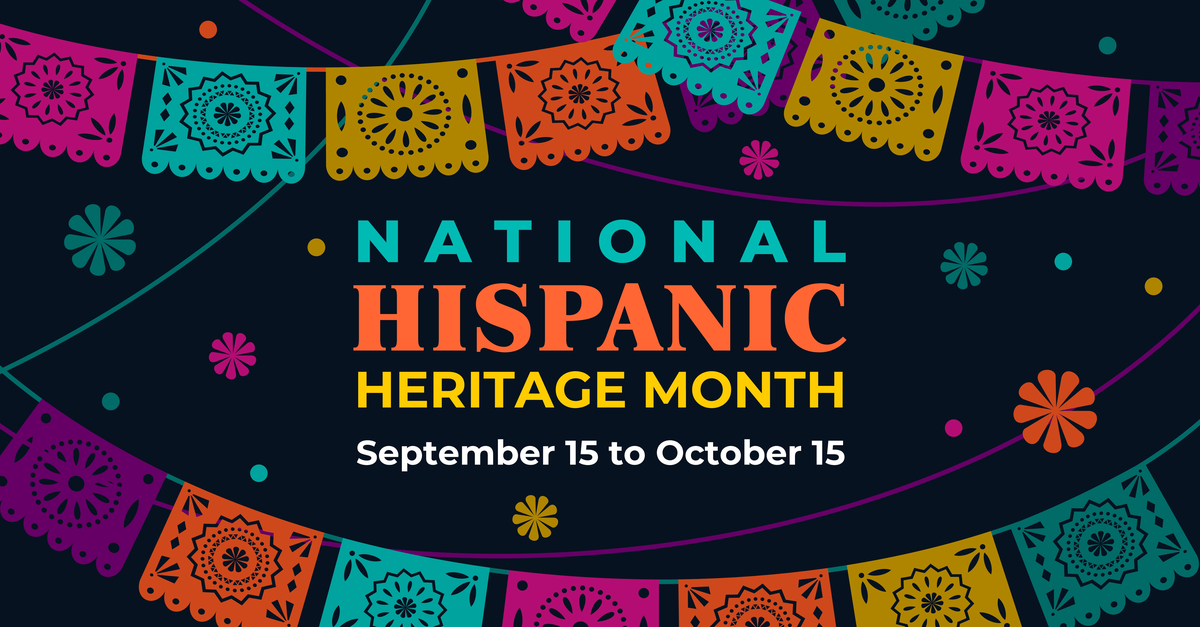 Hispanic culture is woven into the fabric of both civilian and military life in the United States. Hispanics have served in every American war including the Revolutionary War. According to the Department of Defense, “61 service members of Hispanic or Latino heritage have been awarded the Medal of Honor, the highest medal for valor.”

While America benefits from their contributions every day, we wanted to take a moment to commemorate Hispanic Heritage Month. Recently, the VA held a special virtual event, “Esperanza: A Celebration of Hispanic Heritage and Hope.”  Esperanza translates to “hope” in English.

Monica Rivera, a 16-year employee at the VA, moderated the event.

“As a Hispanic VA employee, I am full of pride for our organization for making this celebration happen every year,” Rivera said in her opening remarks.

Denis McDonough, U.S. Secretary of Veteran Affairs, was on hand to share a story about Staff Sergeant Lucian Adams. Adams served the U.S. military during World War II and was deployed to multiple regions during the war. He fought valiantly in France and also helped liberate Italy in 1944. He would eventually receive a Bronze Star Medal as well as Purple Heart. But like many other great veterans, Adams knew he had more to offer once he returned home.

“He, like so many of you, kept serving,” McDonough said to the event’s virtual attendees. “After the war, Lucian joined the VA in 1946. He became a veterans counselor in San Antonio because there was a large Hispanic population there. He wanted to make sure those who were eligible for benefits under the GI bill received what they deserved.”

“He’s just one example of the more than the 62 million people of Hispanic heritage who have made and continue to make the nation the diverse, vibrant, and strong country it is,” McDonough added.

Carlos Del Toro, Secretary of the Navy, followed McDonough and focused his commentary on how today’s military is enhanced by the contributions of Hispanic service members. But Del Toro was also looking to the future.

“We must build a culture where all who serve are treated with dignity and respect and the opportunity to lead. When their service is completed, we must ensure that each of them and their families have the resources and support they need to continue thriving and contributing to this grateful nation.”

“This month and every month we must remember the service of proud Hispanic Americans throughout our history,” Del Toro continued.

Chris Diaz, Deputy Chief of Staff and White House Liaison, was among the speakers after Del Toro. Diaz described his transition into the civilian world after service and the importance of all veterans being able to acquire the benefits they are entitled to. Diaz had the opportunity to pursue higher education through the GI Bill was able to become a homeowner because of a VA home loan.

Diaz has had a successful career during both his military service and his role in the White House. He leaned into the event’s theme, esperanza, but recognized that hope should merely serve as a starting point. The networks that surround us are critical for success.

“The theme for this month, esperanza, or hope, must be more than a sentiment,” Diaz said. We all play a role in advancing hope for those who need it most.”