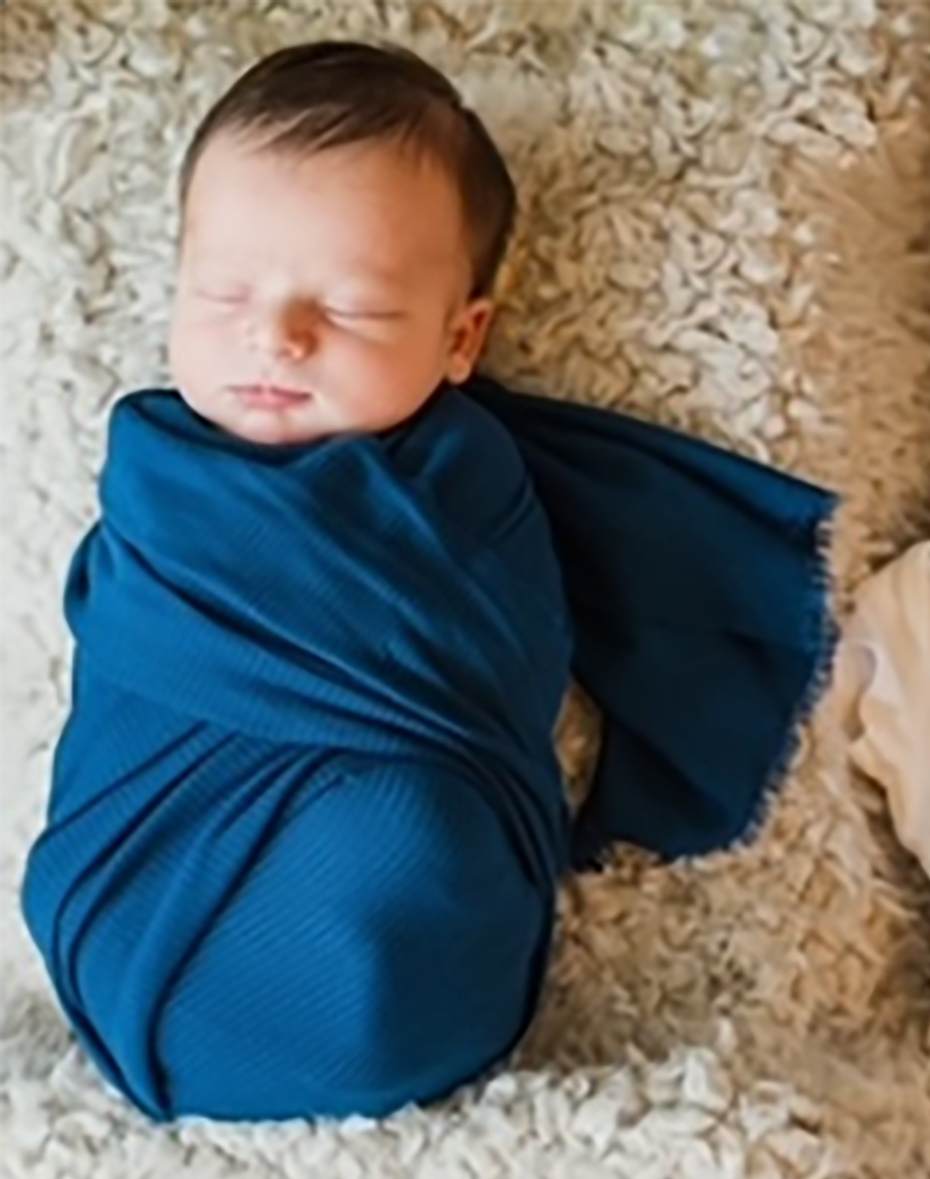 Leaving high school, Stephen Jefferies knew he wanted to join the Army. “I didn’t want to go to college, so I joined the Army to help build discipline and acquire life skills,” he says. “[Joining the Army] is beneficial to anyone.”

Stephen served from 2010-16, often overseas. Initially he joined the Infantry and was deployed to Afghanistan from 2011-12. There, Stephen’s squad lived in barracks dangerously close to a toxic burn pit, which led to serious health issues for him and his fellow soldiers. “[The proximity to the burn pit] caused a lot of damage to all of us,” he says. “I have one friend who passes out when his heart rate gets to a certain level. This is because of that toxic burn pit.”

Burn pits have been linked to many health problems for veterans. The Veterans Health Administration (VHA) is currently conducting a study to determine the cause of the unusually high rates of infertility among Iraq and Afghanistan veterans – many of whom were exposed to toxic burn pits.

Stephen was also wounded in multiple combat scenarios. “I was hit by an IED that threw me from my vehicle, and that landed me at the bottom of a ravine” he recounts. “I was also involved in a rocket attack that launched me upon impact.” As a result of these incidents, Stephen suffers from “invisible wounds” like so many other veterans. Invisible wounds

When his tour in Afghanistan concluded, Stephen was transferred to Ft. Carson in Colorado. Soon, the Infantry routine began to take its toll. “Daily, I’d wake up at 4 am to get ready for the day and wouldn’t be back home until 10 pm,” Stephen recalls. “I had nerve damage from the IED that worsened—physically—with the military life. My body just wasn’t taking it.”

In 2015, Stephen was reclassified to Air Defense Artillery in South Korea, where his wife Elizabeth joined him. After spending a year working with Patriot missiles, the military lifestyle continued to prove difficult because of Stephen’s combat wounds. The couple returned to Ft. Carson where Stephen began the medical discharge process.

Despite the traveling, the relocating, and the physical toll of Army life, Elizabeth and Stephen wanted to have a child. “Elizabeth and I really wanted to expand our family,” explained Stephen. “We love each other very much, and a lot of our friends were having kids.” Unfortunately, Stephen’s combat wounds would result in an entirely new obstacle: infertility.

A 2014 Department of Veterans Affairs (VA) study found that Iraq and Afghanistan veterans experience infertility at double the rate of the general population. Now working in the private sector, Stephen is one of the 13.8 percent of male combat veterans experiencing infertility. To overcome this, Elizabeth and Stephen chose to pursue in-vitro fertilization (IVF) to achieve their goal of starting a family. Sadly, their first try at IVF—paid for out-of-pocket—was unsuccessful. Undeterred, the couple began to research other ways to get the support they needed. “I was looking for additional resources and came across The Bob Woodruff Foundation’s Veterans In Vitro Initiative (VIVA) in a Google search,” Stephen says.

Elizabeth and Stephen contacted  VIVA Coordinator Ann Philopena in August 2021, applied for VIVA funding on August 31, and received approval in September 2021. “The VIVA team has been incredible,” Stephen tells us. “Their whole process to approve was very quick. Ann handled it all and I think it was all done within a week.” Only a few weeks after approval, the Jefferies began the IVF process.

After a successful pregnancy resulting from IVF therapy, Elizabeth and Stephen welcomed their son Gabriel Jefferies on October 21, 2022. At one month, Gabriel is thriving and developing personality traits. “Gabriel is an awesome baby,” Stephen says warmly. “He’s very calm. He loves to make eye contact with us. And he watches TV too sometimes.” Gabriel is even showing early signs of learning to crawl – something usually seen in babies several months older.

Elizabeth and Stephen have decided to freeze and store their embryos and eggs for future use, so they will have a head start when trying for another child. Stephen encourages veterans and military families considering IVF to reach out to VIVA. “If their ultimate goal is to have a baby,” he urges, “definitely do it. Everyone [with VIVA] has been so great and incredibly helpful.”

In early 2017, the VA began offering services for those veterans struggling to conceive due to service-connected wounds. However, not everyone qualifies for VA support, and fertility resources and processes can be costly and difficult to navigate.

VIVA, a Bob Woodruff Foundation initiative, provides funding and support to veterans and military families struggling with infertility. Since 2017 to the present, 44 babies have been born through VIVA, with more on the way.

There are other alternatives for military families to explore to find financial support, including EMD Serono’s Compassionate Corps program. This program aims to help eligible, uninsured, medically retired veterans (or their spouses) who have suffered service-related injuries affecting their fertility.  Learn whether you’re eligible for support.

A proud sponsor of the Bob Woodruff Foundation, EMD Serono has been a leader in the fertility space for 25 years, helping couples throughout their fertility journey. They were there for the first IVF baby and more than five million since then.

*To protect their identities, the names of the individuals featured in this article have been changed at their request.