BWF Partner Cohen Foundation Helps “GIVE” Support to Veterans, Including a key Member of our Team - Bob Woodruff Foundation

BWF Partner Cohen Foundation Helps “GIVE” Support to Veterans, Including a key Member of our Team 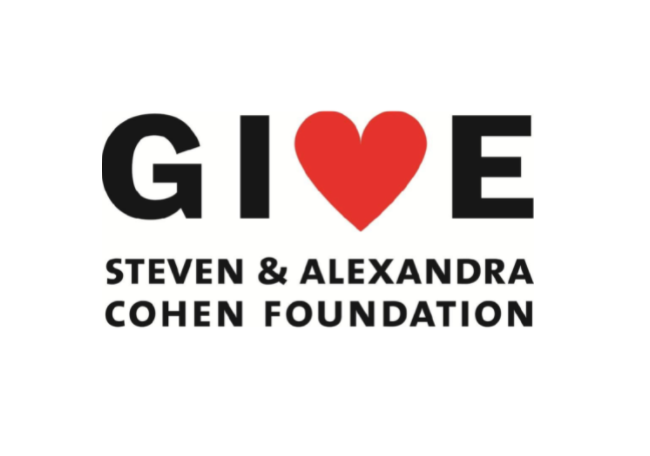 In a perfect world, mental health resources would be immediately and easily accessible. Unfortunately, we know that is not always the case, especially for veterans. Thankfully, individuals like Steven and Alexandra Cohen help fill in the gaps in accessibility when state and federal agencies are backlogged.

Sean Ansted, a United States Marine Corps veteran, Director of Business Development and Government Affairs at the Bob Woodruff Foundation (BWF), deployed to Fallujah, Iraq in 2006. After a six-year career in the military, Ansted returned to civilian life. Initially, he did not realize his experiences were having a lingering effect on his transition from the military. Even professional therapists were unable to identify any significant issues at first.

But Ansted was holding back, and measurable progress was not being made in his therapy sessions. After meeting with a friend and someone Ansted viewed as a mentor during his service, it became clear he had to address what he was feeling head-on. Although Ansted did not fully realize he was struggling, his friend noticed something was wrong immediately.

“He saw me after my 2006 Iraq deployment and immediately said ‘that was me when I came back,’” Ansted recalled. “He could tell I was struggling.”

As he neared the end of his preliminary counseling regimen, he was encouraged by his friend to be honest with his therapist. Ansted finally opened up. But embracing some of his most repressed emotions was not easy.

“It definitely was a relieving feeling but also a bit scary,” Ansted explained. “I was finally opening up some old wounds in order to finally address everything.”

With more of Ansted’s feelings out in the open, his therapist realized the need for additional treatment. But critical help was months away at Ansted’s local VA centers.

CVN is a nonprofit philanthropic organization created to serve the needs of veterans. CVN provides high-quality, accessible, and integrated mental health care. Through client-centered and customized outpatient care, veterans, and their families can journey toward a better phase of their lives.

No single entity can adequately offer the support our veterans need and deserve. The Cohens have continuously demonstrated their dedication to veterans through their philanthropic efforts. BWF is especially grateful for the support from the Steven and Alexandra Cohen Foundation.

For Ansted, CVN stepped up at a critical and vulnerable time in his life.

“I didn’t really know what I was getting into as I’d never gone through that kind of therapy before,” Ansted said. “But the experience from the first session to the last was incredibly helpful, professional, and overall, there was a feeling that they truly went above and beyond.”