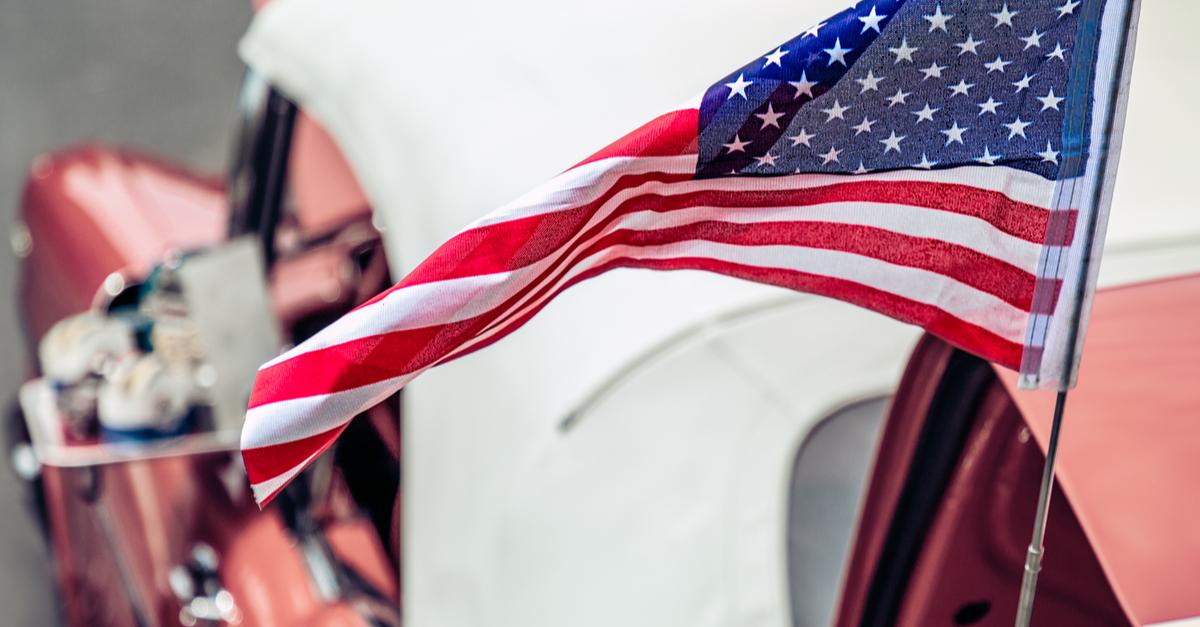 Car Donation Foundation (CDF) has been one of the Bob Woodruff Foundation’s (BWF) most reliable supporters over the years. Through generous donations from CDF, we are able to continue our work helping veterans, their families, and caregivers through our programs and national network.

CDF is led by CEO and Executive Director, Loren Dorshow, a man with a career that has been far from linear. But varied experiences often make for great leaders. He is a former trial lawyer and, initially, moving into the nonprofit sector seemed like a world away.

“At the time I thought, ‘I am a lawyer, that is what I do,’” Dorshow explained. “So, do I want to abandon that and jump into something else?”

Dorshow was very familiar with Make-A-Wish Foundation and had long been inspired by the organization’s work. He decided to take the risk and eventually formed Car Donation Foundation. Now, outside of a courtroom, Dorshow can harness a different set of skills and is enjoying the adventure.

“When you transfer careers, you question what you are doing, but I am so thankful that it is working out,” Dorshow said. “I have gotten to meet all kinds of interesting people around the country.”

Those benefiting from BWF and CDF’s work are happy Dorshow made the jump. As the CEO of Car Donation Foundation, he is making sure the organization’s Vehicles for Veterans program is turning metal into money—money that can help improve the lives of veterans. CDF takes donated cars to auction and uses the proceeds to fund veteran outreach efforts. Donations are 100 percent tax-deductible and are easy to do through CDF. According to CDF, the average donation takes less than two minutes to complete online or over the phone.

There are plenty of great organizations helping to raise money for veterans, but CDF is expanding the potential pool of donors in a unique way. The term “philanthropist” may invoke images of a billionaire in a suit with vast amounts of personal wealth. But really, a philanthropist is anyone who simply seeks to promote the welfare of others. For those who want to help but are short on expendable income, they may be able to donate an old vehicle they are not using and help veterans in the process. Even vehicles that are not running often still have value through CDF’s donation system. Donors have a hassle-free way to get rid of a car that may just be otherwise taking up space. Other options, including scrapping or selling, can create many headaches that simply won’t be there when using CDF.

CDF is doing excellent work and has donated over $100 million since 2012. They also partner with top-tier organizations including Make-A-Wish. We’re flattered that they’ve decided to work with BWF over the years.

“When we started our veteran programs BWF was one of the first we considered,” Dorshow explained. “We did some research through GuideStar and Charity Navigator to find the organizations doing a great job for veterans. We wanted to see if they were fulfilling the mission. And BWF does a great job with that.”

BWF is not the only organization that Dorshow and CDF work with to maximize their impact.

“Special recognition goes to National Fundraising Management for helping us with day-to-day logistics,’ Dorshow said. “Led by Randy Heiligman and Bill Bigley, their tremendous staff has made our program the gold standard for car donation entities in the United States.”

It is obvious that Dorshow is not shy about helping and recognizing others. We’ve tried to return the favor as best we can. As a close friend and supporter of BWF, Dorshow has been able to attend several of our annual Stand Up for Heroes events. On this night of premier comedic and music performances, there is just about something for everyone.

“I’ve been to three or four Stand Ups,” Dorshow recalled. “I’ve seen Bruce Springsteen and it was really cool to be able to see him so close up. Listening to some of the other speakers and performers is also great. Being there, and being around military attendees, it’s just a fun environment to be a part of.”